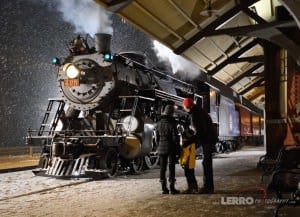 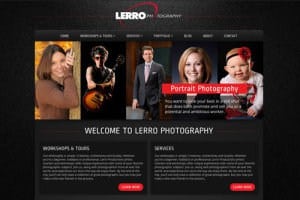 We are proud to announce that the new website is now live. A huge thank you goes out to Jesse Simmers of JCSimmers Design for all his hard work in making the new site look incredible. If your interested in a new website, check him out http://www.jcsimmersdesign.com/ 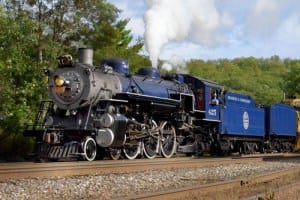 There are only 8 tickets left for the Reading & Northern 425 photo charter. If you are interested in the photo charter, you may want to consider signing up soon. This photo tour is a great opportunity to shoot pictures of the R&N 425  in locations that you cant get to by vehicle. To sign up, click below: http://www.lerrophotography.com/workshop-tour/reading-northern-425-photo-charter/ 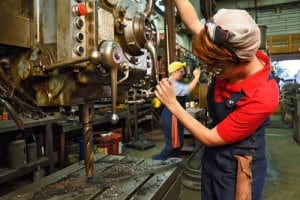 In August 2015, the repair shop at the Strasburg Railroad was transformed to a 1944 industrial factory for our small group of photographers. During WWII, a large portion of the male work force was overseas fighting against Germany and Japan. In order to keep up with the demand of tens of thousands of planes, tanks, ships, guns any everything else needed, women stepped in and took to the factories.